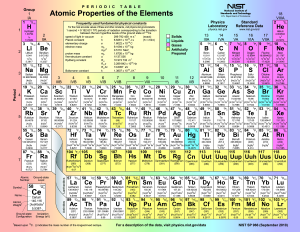 WHAT ARE ‘TRACE’ MINERALS?

Trace minerals are needed in only very small amounts of just a few milligrams (mg) or micrograms (mcg) per day.

Here is an example of a trace minerals list. Note the very small amounts in micrograms (mcg) listed next to each one.

WHAT DO TRACE MINERALS DO FOR YOUR HEALTH?

These trace minerals are absolutely essential for so many body functions like transporting oxygen to cells, controlling nerve transmissions as well as growth, maintenance and repair of tissues and bones. They are the foundation of DNA.

Because of their support functions, trace minerals can really contribute to an over-all feeling of well-being.

WHY WE NEED TRACE MINERALS

Many soils in which our food is grown are depleted of trace minerals. Because of this fertilizers are used to put back some essentials, like Nitrogen, Phosphorus and Potassium. The result of this is that our food is not as mineral rich as it should be, leading to deficiencies in our body.

Deficiencies which persist over a long time have been found to contribute to health problems.

Aging also often results in decreased hydrochloric acid in the stomach which inhibits our ability to absorb minerals and other nutrients.

Benefits – Can The Claims Be Proved?

Here are some examples of trace minerals and their functions in our body:

COPPER: Another aid to forming red blood cells as well as connective tissue.

IODINE:Needed by the thyroid to support your metabolism.

IRON: Yet another trace mineral needed for red blood cell formation and oxygen transport throughout your body.

SELENIUM: Another mineral used for growth development. Helps to detoxify body of heavy metals such as mercury. It’s a component of teeth.

An ion is an electrically charged atom or group of atoms formed by the loss or gain of one or more electrons. This enables them to interact with each other by giving or receiving electrons.

To “ionize” means to change a molecule or atom so that it ends up with a positive or negative charge by removing or adding an electron. This extra electron will have the ability  to now attach to another atom or molecule.

Our body fluids are largely ionic. Our bodies use the movement of ions through these fluids and across all cell membranes to carry out many body processes such as nerve conduction, muscle

WHAT ARE ‘COLLOIDAL’ TRACE MINERALS?

This is a suspension of tiny non-soluble trace mineral particles in water. Most are held in suspension by an electrical charge. 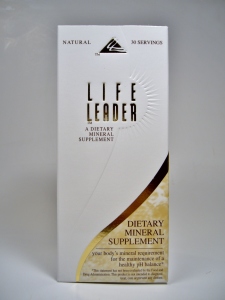