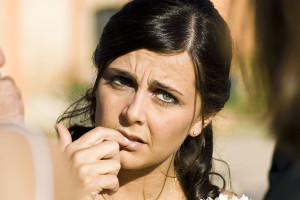 Have you ever wondered what health concerns

worry people the most? Below are some of the top searches done on Google.

Three of them caught my attention: ” Are energy

drinks safe?”, “Will Stevia (a new, popular sugarless sweetener) give you hypoglycemia?” and “Is it true that men die more often than women?”

These may not be your personal worries, but the answers are still interesting

The main problem with energy drinks seems to be, not only the high caffeine content, but also the ease with which they can be bought by children. 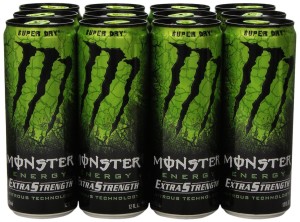 Yes, the same can be said about coffee, but the fact that energy drinks are heavily sweetened and thirst quenching makes them that much more appealing to youngsters.In fact, there are widespread reports of minors drinking far too many units at one sitting.

Most of the effects of over-consumption of energy drinks seem related to cardiovascular issues.

Caffeine withdrawal can lead to severe headaches that don’t go away with paracetamol.

Abuse of caffeine products can cause insomnia. No sleep, and you can’t function the next day. This is especially dangerous if you’re driving a car.

Some energy drink ingredients can interact negatively with prescribed medication, especially anti-depressants. Caffeine itself is a drug. People can and do get addicted.

Energy drink over-consumption can definitely cause those of an anxious nature to feel far worse. It can also promote aggressive behavior.

For most of us the occasional drink is fine, but try limit it to about 500 millilitres per day (16oz). This is especially important for pregnant or breastfeeding mothers.

drinks because you’re always feeling tired and run down, rather pay

a visit to your doctor. You could have a medical condition like hypothyroidism or anemia.

Aspartame, present in many artificial sweetners, has long been a source of fear for many dieters, some saying it can cause cancer if used regularly. While the jury may still be out on this, it was a happy day for health buffs when Stevia hit the shelves.

Stevia is not artificial, but is derived from the Stevia Rebaudiana plant native to South America. It is naturally low in calories and does not raise your blood sugar level.

Even with these benefits

there have been reports of possible side effects. Here they are:

Anaphylaxis, an acute allergic reaction to an antigen, like a bee sting, could occur with Stevia consumption, but it’s rare. It might only happen to those with a pre-existing allergy to chrysanthemums, marigolds, ragweed or daisies. Symptoms include dizziness, shortness of breath, general feelings of weakness or trouble swallowing after taking Stevia.

Stevia is not recommended for those taking diabetes medication

.Some studies suggest that taken together it could cause a drop in blood sugar.

It could also cause a drop in blood pressure

for those taking blood pressure

Lithium and Stevia do not go well together as Stevia could cause your body to retain high amounts.

However, for the rest of us, Stevia is a great new way to limit the sugar in our diet!

FOR MEN AND WOMEN

Men also die younger. On average, women survive men by over 5 years. Why does this happen? It appears it’s not the specific disease that’s the problem, but lack of healthcare monitoring until much later in life when a disease strikes.

Yet many of the top 10 causes of death are preventable. For example: 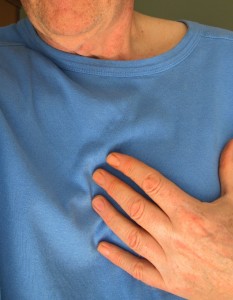 The average age of a person having a first heart attack is 65.8 for men and 70.4 for women. This means that men have a shorter time to prevent the condition so the overall risk is higher.

The American Heart Association (AHA) says that risk factors for heart disease include:

Although some of these factors are beyond your control, much can be done to significantly reduce your risks by modifying your lifestyle to eat properly and exercise regularly.

Again, the incidence of stroke is greater in men than in women – 1.25 times greater.However, as people age this difference disappears according to the American Stroke Association. 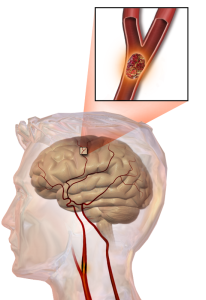 A very important risk factor for stroke is hypertension. Controlling this is key to preventing stroke.

Gender – stroke is more common in men than women until the age of 75.

Because controlling hypertension is so important to preventing stroke, healthy lifestyle changes reduce your chances

of getting hypertension at all.

According to MHN men are 4 times as likely to commit suicide as women.It’s thought the reason is they’re less likely to openly show depression, let alone get treatment. 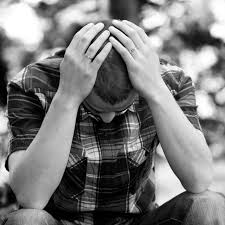 For men depression may play out in the following ways:

While these may be symptoms of depression

, society doesn’t see them as such. A man may dismiss symptoms as just ‘having a hard time’, but if they get severe enough many men could and do get suicidal thoughts.

Ignoring pain, as men are often taught to do from a young age, can work

against them in so many ways not least with depression. 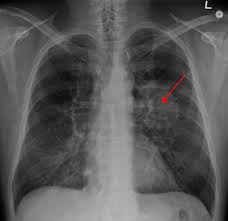 Lung cancer kills more men and women than prostate, colon and breast cancer combined! However the number of new cases of lung cancer has been dropping since the 1980’s coinciding with a drop in tobacco use.

Exposure to asbestos or radon

Tobacco is responsible for 90% of lung cancer cases. As soon as you stop smoking your chances

of getting lung cancer start dropping.

While some cancers like prostate or breast cancer are gender specific, the abovementioned are common to both sexes.But the good thing is that they can be arrested early or minimized by making healthy lifestyle choices.

Don’t wait until it’s too late!

Trace Minerals – What We Know About Them